DETROIT—Opera productions are sorely lacking in people of color due to underrepresentation in leadership and casting across the industry. Opera MODO is looking to support and advocate for these artists.

George Shirley has performed at the world’s greatest opera theaters including the Metropolitan Opera in New York, the Royal Opera in London, and Deutsch Oper in Berlin to name a few. George Shirley was the first African American in the United States Army Chorus in Washington D.C, as well as the first African American tenor to score a leading role at the Metropolitan Opera in New York. George Shirley went on to win a Grammy in 1968 for his role as Ferrando in Mozart’s Cosi fan Tutte. 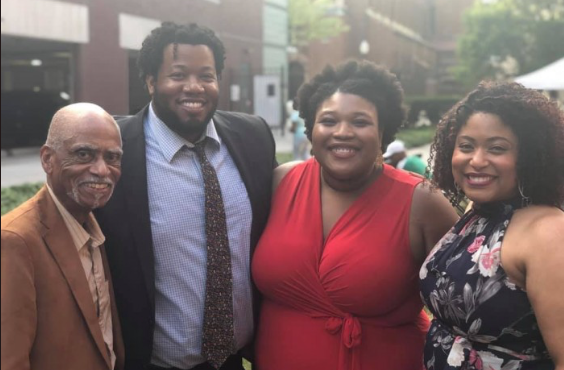 The artists featured in the 2020 DORAP program are: Nicole Joseph, soprano; Kaswanna Kanyinda, mezzo; and Branden C.S. Hood, baritone. In addition to working with George Shirley on their performing repertoire and mentorship, the artists will receive music and dramatic coaching, and career development planning. The artists will also perform a minimum of two principal mainstage roles with Opera MODO.

No gift is too small! Any amount helps Opera MODO reach its goal to provide these artists with the support they deserve.