DETROIT—The Detroit Theatre Collective collaborates in the March staging of the Midwestern premiere of Timothy McNeil’s award-winning 2007 play Anything at the Light Box, in downtown Detroit. The play runs for two weekends, Thursday, March 5 to Sunday, March 8 and Thursday, March 12 to Saturday, March 14. Tickets are $20 and available in advance on Eventbrite at  www.eventbrite.com, and at the door. Light Box is located at 8641 Linwood St, Detroit.

Early Landry, a recent widower from Mississippi, is re-located to Los Angeles after a suicide attempt, to remain under the watchful eye of his sister. When Early chooses to move to his own apartment in a rough part of Hollywood, his stability is tested against his need to find independence. Soon he becomes charmed by his neighbors, one of whom is Freda Von Rhenburg, a transgender sex worker as lonely as he is. Friends first, their unlikely bond is the centerpiece of the play, and eventually matures into a tentative romance. In another first, the Detroit premiere will feature a transgender actress, Samantha Rogers, playing the role of Freda. 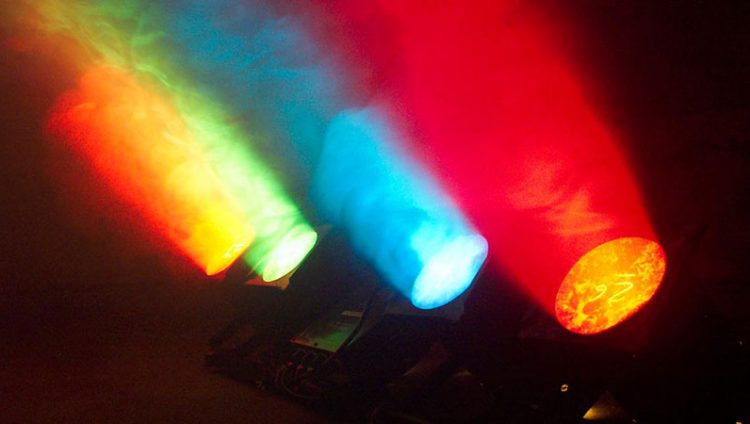