This play tells the story of a lonely 20 something woman named Tiffany who finds herself wrapped up in a chaotic mess of a certaion well-known multi-level-marketing (pyramid scheme). All with the backdrop of glitter, glam, and classic 70’s rock and roll. 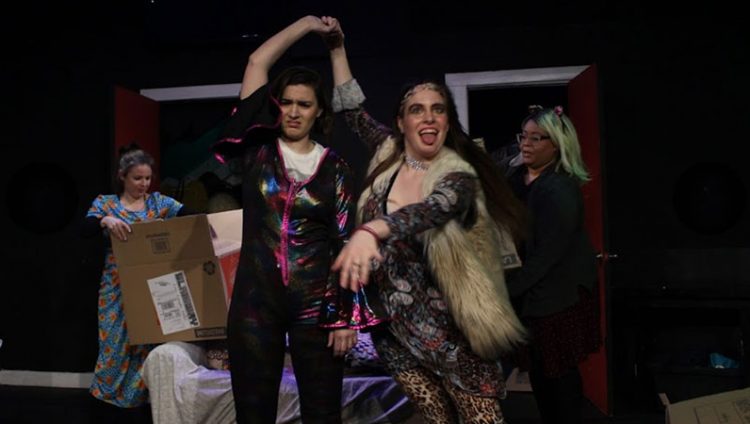