ANN ARBOR—Next up from Kickshaw is Lungs by Duncan Macmillan, and directed by Paige Conway, running from February 27 through March 15. Performances will be held at trustArt Studios, 7885 Jackson Rd., Suite 1, Ann Arbor. Tickets are available online at www.kickshawtheatre.org.

The world is getting hotter, there’s unrest overseas—the seas themselves aren’t very calm—and one couple is thinking about their future. This smart and funny drama follows a couple as they grapple with what should be a simple question: Is it time to think about having a child? Moving at the speed of thought, Lungs follows the couple through the surprising lifecycle of their relationship as they wrestle with questions of family and change, hope, betrayal, and their sense of goodness and optimism in turbulent times.

Duncan Macmillan is an English playwright and director. He is most noted for his plays Lungs, People, Places and Things, Every Brilliant Thing and the stage adaptation of the George Orwell novel Nineteen Eighty-Four which he co-adapted and co-directed with Robert Icke. 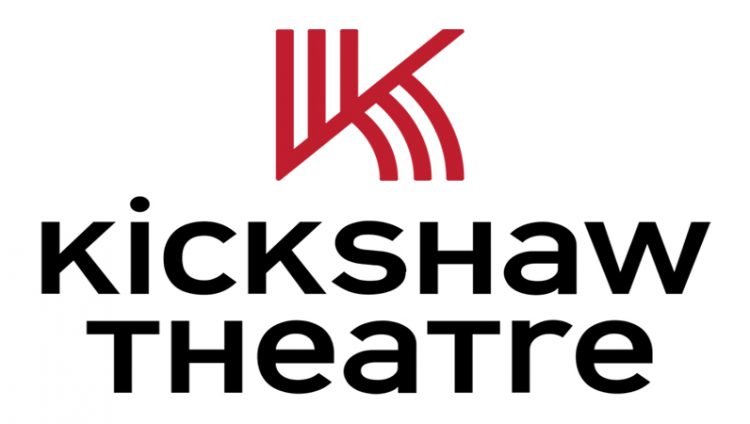