FLINT—Next up at Flint Repertory Theatre is its production of One Flew Over the Cuckoo’s Nest, by Dale Wasserman, adapted from the book by Ken Kesey, running from March 13 through 22 at the Elgood Theatre. Tickets are available online at flintrep.org. There will be an ASL interpreted performance Sunday, March 15 at 2:00 pm.

When Randle P. McMurphy gets transferred to a mental institution, he encounters Nurse Ratched who runs the psychiatric ward with an iron fist, keeping her patients cowed through abuse, medication, and sessions of electroconvulsive therapy. The battle of wills between the rebellious McMurphy and the authoritarian Ratched soon escalates, leaving no one in the ward left unscathed. 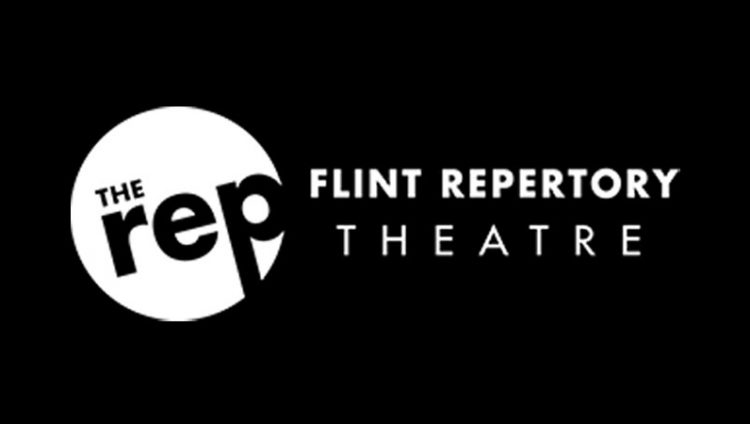