DETROIT—Broadway in Detroit offers Summer: The Donna Summer Musical at the Fisher Theatre, running June 9 through 21. Tickets start at $39 and can be purchased online at www.broadwayindetroit.com or www.ticketmaster.com. Tickets may also be purchased by phone by calling 800-982-2787. Starting Monday, February 17, tickets may also be purchased at the Fisher Theatre box office. There will be a special open captioned and audio described performance on Sunday, June 14 at 7:30 p.m.

Summer features a book by Colman Domingo, Robert Cary and Des McAnuff, with songs by Donna Summer, Giorgio Moroder, Paul Jabara and others and is directed by Des McAnuff and choreographed by ergio Trujillo, with music supervised by Ron Melrose and scenic design by Robert Brill, costumes by Paul Tazewell, lighting by Howell Binkley, sound by Gareth Owen and projections by Sean Nieuwenhuis.

She was a girl from Boston with a voice from heaven, who shot through the stars from gospel choir to dance floor diva. But what the world didn’t know was how Donna Summer risked it all to break through barriers, becoming the icon of an era and the inspiration for every music diva who followed. The three actresses who will play the role of musical icon Donna Summer will be Dan’yelle Williamson as “Diva Donna,” Alex Hairston as “Disco Donna” and Olivia Elease Hardy as “Duckling Donna.” 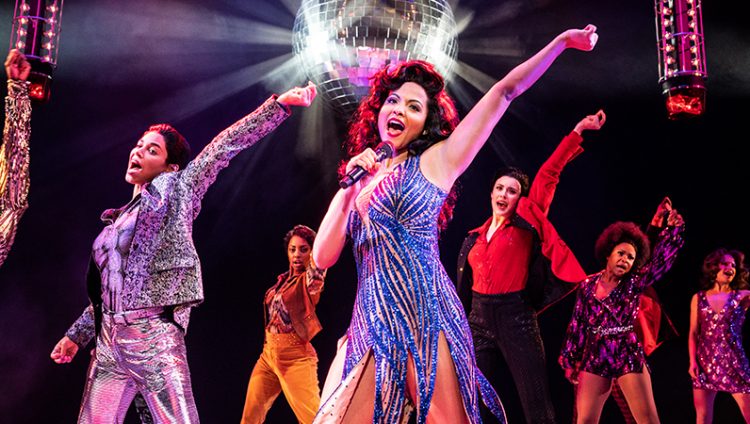