HAMTRAMCK—Planet Ant Theatre announces the return of their original production, The Detroit Musical, for a limited, six-performance-only-run at Ant Hall, running Wednesday, March 13 through 22. Tickets ($17.01) are available online at www.planetant.com or in person at the Planet Ant Box Office, which opens 30 minutes prior to show time.

All performances are at the Ant Hall: 2320 Caniff St, Hamtramck. 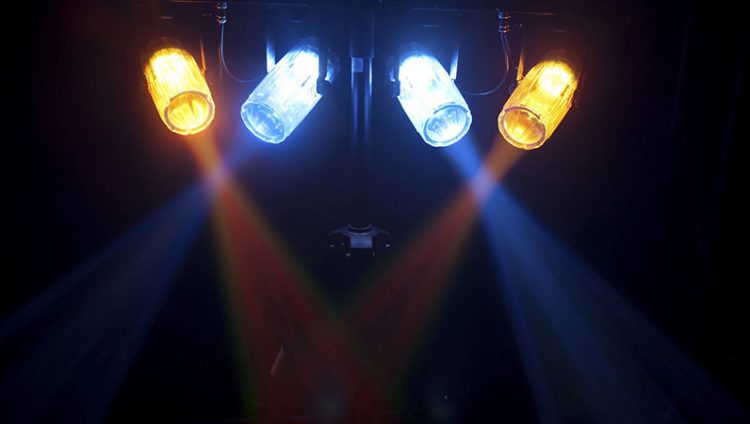