DETROIT—Sting’s musical, The Last Ship, will make its premiere in Detroit at the Detroit Opera House, April 22-26, 2020, as part of an international tour. Tickets are available at broadwayindetroit.com.

Sting will star as shipyard foreman, “Jackie White,” and will perform the role at every performance.

The Last Ship, inspired by Sting’s 1991 album “The Soul Cages” and his own childhood experiences, tells the story of a community amid the demise of the shipbuilding industry in Tyne and Wear, with the closure of the Swan Hunter shipyard.

When a sailor named Gideon Fletcher returns home after seventeen years at sea, tensions between past and future flare in both his family and his town. The local shipyard, around which the community has always revolved, is closing and no one knows what will come next, only that a half-built ship towers over the terraces. With the engine fired and pistons in motion, picket lines are drawn as foreman Jackie White (Sting) and his wife Peggy fight to hold their community together in the face of the gathering storm. 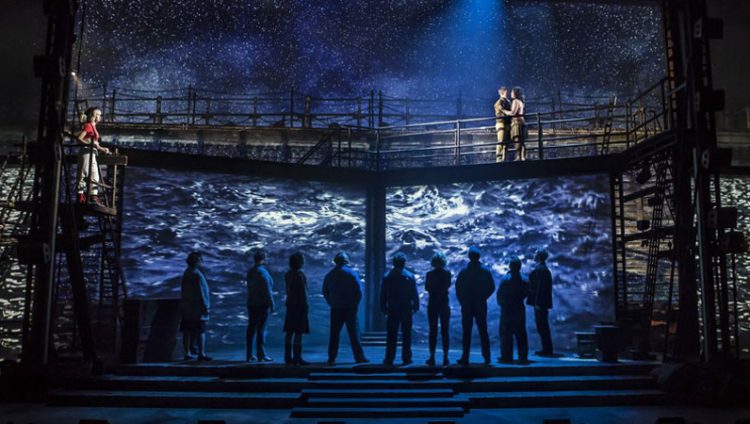