Pointless Brewery & Theatre was founded in 2015 to bring together the art of craft beer with the art of improvisational theater. The venue serves concession-style snacks, but patrons are welcome to bring in their own food from the outside.

The theater was founded by Jason and Tori Tomalia, having hatched the idea in 2013 when Tori was diagnosed with Stage-IV lung cancer. Tori is a graduate of the Dell’Arte International School of Physical Theatre and holds a master’s degree in arts administration from Boston University and Drama/Theatre for the Young from Eastern Michigan University. Jason is the brewer in the family, with a Bachelor of Arts in theater from Gustavus Adolphus College. He also studied improv and sketch comedy writing at the Brave New Workshop Comedy Theatre in Minneapolis. He is a veteran of Go Comedy! in Ferndale, with a Master of Arts in theater arts from Eastern Michigan University.

Pointless Brewery and Theatre is scheduled to open in late summer or early fall 2015. 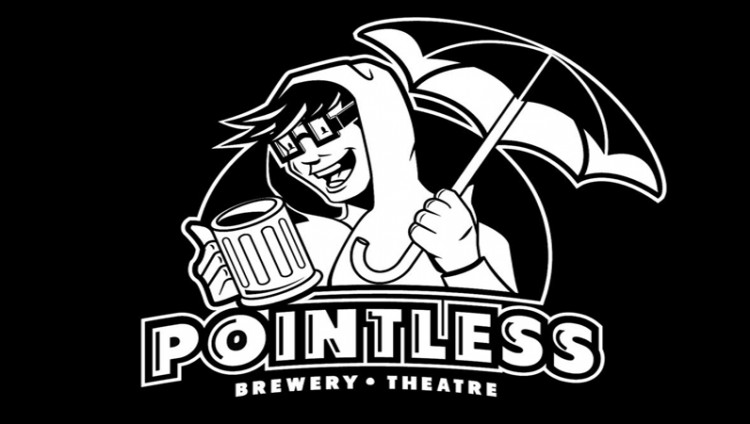 Preview January 05, 2018
ANN ARBOR—It is a Friday night and you are looking for something to do. You can't decide if you should get together with friends and... Continue Reading 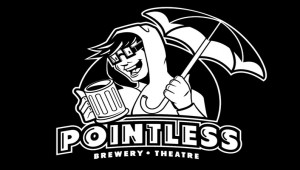 News December 20, 2017
ANN ARBOR–The Pointless School of Improv at The Pointless Brewery and Theatre is enrolling classes that begin in January. The PSI curriculum is designed to... Continue Reading

Review September 12, 2016
ANN ARBOR, Mich.–You may not think of a brewery as the place that the under-8 crowd will gather, but Pointless Brewery & Theatre has set... Continue Reading 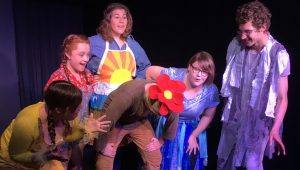