A company presenting fulling staged musicals on an occasional basis with some of the finest musical theater talent in Ann Arbor.

Phone Line 24 hours, Pre-show one hour prior to performances 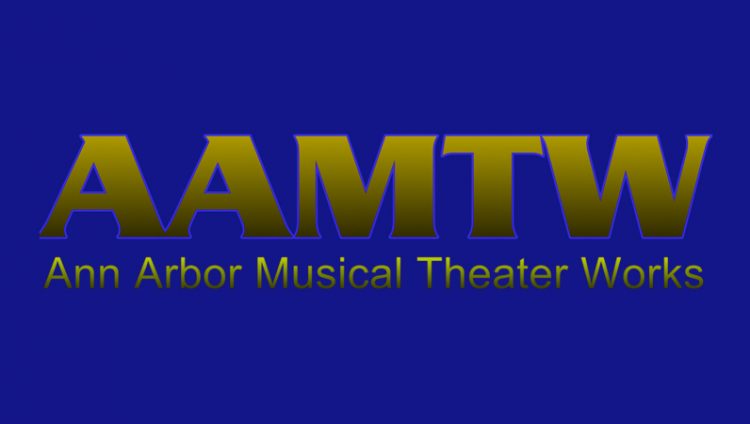 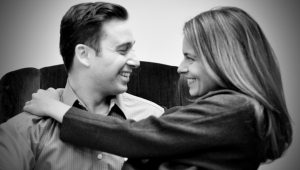