Broadway Grand Rapids has the DeVos Performance Hall as its home. The DPH is located conveniently in downtown Grand Rapids. 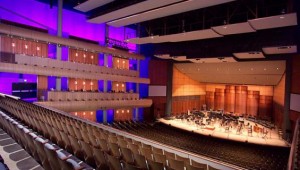 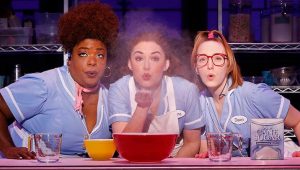 Season Announcement February 27, 2018
GRAND RAPIDS—Broadway Grand Rapids will celebrate 30 years when the new season begins next fall. The 2018-19 season will include some of the freshest and... Continue Reading 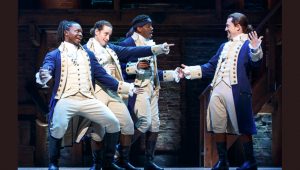 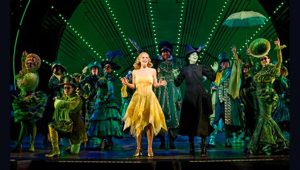 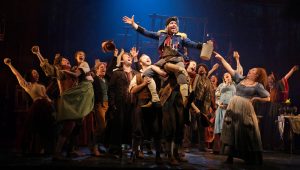