Detroit Institute for the Arts Museum

The DIA has been a beacon of culture for the Detroit area for well over a century. Founded in 1885, the museum was originally located on Jefferson Avenue, but, due to its rapidly expanding collection, moved to a larger site on Woodward Avenue in 1927. The new Beaux-Arts building, designed by Paul Cret, was immediately referred to as the “temple of art.” Two wings were added in the 1960s and 1970s, and a major renovation and expansion that began in 1999 was completed in 2007. 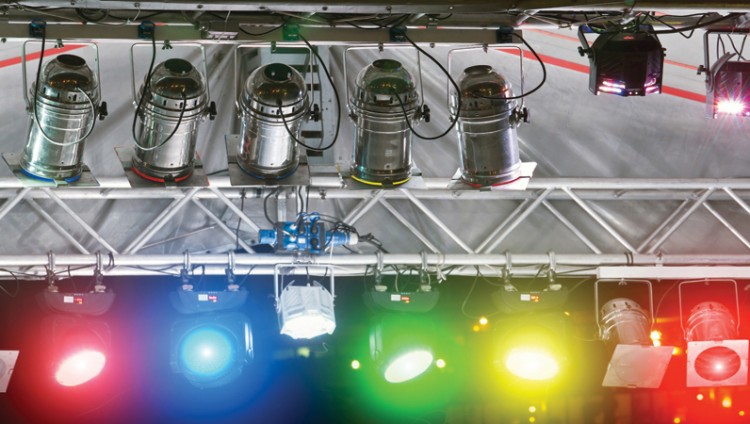