Located on the corners of Broadway and Madison at Grand Circus Park, what is now known as the Detroit Opera House was originally opened as the Capitol Theater on January 12, 1922. At the time of its gala premiere, the 4,250-seat theater claimed to be the fifth largest in the world. The theater was the first in a series of palatial vaudeville and moving picture houses built in the Grand Circus Park area in the 1920s. Designed by renowned Detroit architect C. Howard Crane, whose genius for theater design took him to cities around the nation, the building was constructedvwith superb acoustics and in the style of the grand European opera houses. Crane also designed such Detroit landmarks as the Fox Theater, The Fillmore (formerly the State Theater), and the acoustically perfect Orchestra Hall.

The Capitol Theater was resplendently decorated in the Italian Renaissance style with lavish crystal chandeliers, frescoes, brass fixtures, marble stairways and drinking fountains. Rich rose-red Italian damask was used for the mainstage curtain and draperies throughout the house. Most of these features are still present today in the Detroit Opera House.

In the fall of 1929, the Capitol Theater became the Paramount Theater and, in 1934, was renamed the Broadway Capitol Theater. Within the first few decades, the grand theater hosted such luminaries as Will Rogers, Louis Armstrong, Betty Hutton, Guy Lombardo and Duke Ellington; and later, Gale Storm, Sal Mineo and many of the rock and roll stars of the 1950s.

After several years of near decay, the theater underwent a minor restoration in 1960. The renamed and reconfigured 3,367-seat Grand Circus Theater became a movie house once again. The Grand Circus Theater closed its doors in 1978 and reopened under the same name in 1981. From 1981 to 1985 the theater ran intermittently, presenting a diversity of entertainment from mainstream artists Ray Charles and Roy Orbison to an alternative rock series entitled “Grand Circus Live.” The 1922 palace closed its doors for the last time in November of 1985 after a small fire.

Performance weeks:
10 a.m. until show time, except on Saturday and Sundays, when the Ticket Office will open two hours prior to curtain time. Weekend hours vary, so please call the box office at 313-237-SING for hours. 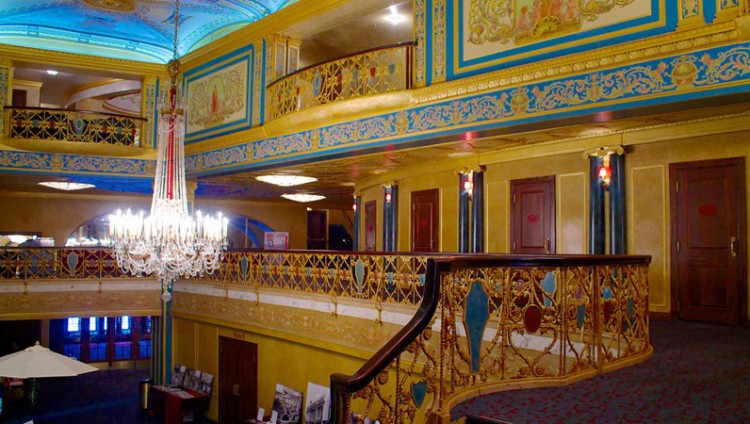 Sting brings ‘The Last Ship’ to Detroit in April 2020; tickets on sale November 29

Show Announcement August 28, 2019
DETROIT—Sting’s musical, The Last Ship, will make its premiere in Detroit at the Detroit Opera House, April 22-26, 2020, as part of an international tour.... Continue Reading 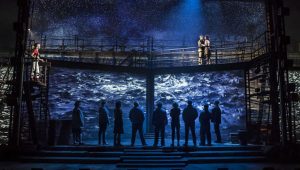 Dance March 18, 2019
DETROIT, Mich.–Alvin Ailey never disappoints. I’ve had the privilege of seeing them perform for 25 of the company’s 60 years, and their artistry, technique, and... Continue Reading 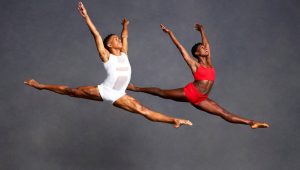 Preview September 11, 2018
DETROIT—Broadway In Detroit announced today that the Broadway musical Aladdin will begin performances at the Detroit Opera House on December 12, 2018 for a limited... Continue Reading 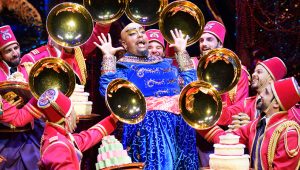 Review August 11, 2018
DETROIT, Mich.–There’s an old joke that the plot of The Wizard of Oz could be summarized as “two women fight over shoes.” Snarkiness aside, layers... Continue Reading 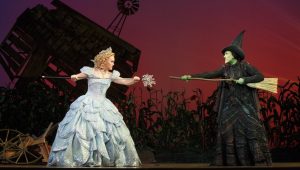 News August 07, 2018
DETROIT—A day-of-performance lottery for a limited number of seats will be held for Wicked, returning to the Detroit Opera House with performances from August 8 –... Continue Reading 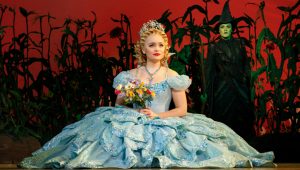