The Detroit Repertory Theatre is the oldest alternative professional theater in Michigan. The theater produces four major productions each year. Each production runs approximately eight weeks and is performed six times per week. The Repertory gives 180 or more performances a year. In the last two seasons, the Rep totaled slightly over 60,000 admissions. 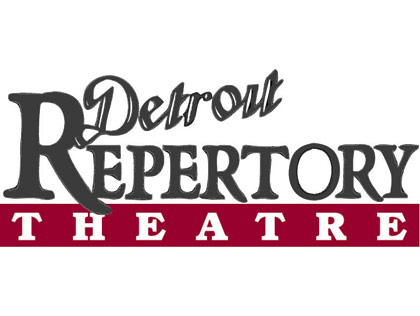 Review January 12, 2020
DETROIT—There is a long standing metaphor of God being a puppeteer. In the case of The Puppeteer, a new-ish play written by playwright Desiree York... Continue Reading 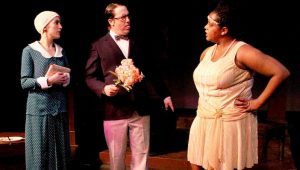 Review November 10, 2019
DETROIT, Mich.–It’s amazing the stuff that can come out between an African American BBQ master and a chubby white Southern sheriff in a rib joint.... Continue Reading 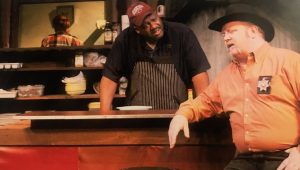 Review June 09, 2019
DETROIT, Mich.–In corporate America, things and people are rarely what they seem. It's a bloodsport of survival, fear, attack, politics and strategizing how you are... Continue Reading 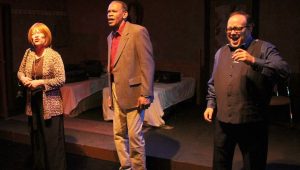 Preview May 23, 2019
DETROIT—The Midwest premiere of Adam Seidel's Williston will be Thursday, May 30 at 8:30 pm at the Detroit Repertory Theatre. Williston will run Thursdays through... Continue Reading 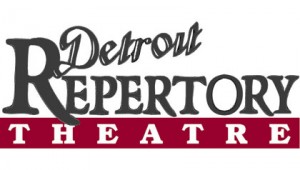 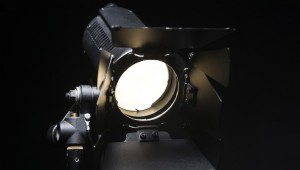