The dream of an auditorium on the Western Michigan University campus dates back to 1915, when Governor Woodbridge N. Ferris signed a bill to appropriate funds allowing WMU to build four new buildings, including a center for the performing arts. As America struggled through the Great Depression and two World Wars, lack of available materials delayed the project more than once until the appropriated funds outlived their days, leaving support for planning, construction and actualization inadequate.

In 1944, money donated by the Upjohn Corporation was used to purchase the old campus golf course, affectionately referred to as “The Goat Hills” because of its hilly terrain. Construction began in 1965 and $5.5 million later, the curtain raised for the first time on Jan. 12, 1968, to a full house.

Over 40 years later, Miller Auditorium is still ranked as one of the top 10 facilities in the United States, and is the third largest theater in Michigan. Miller Auditorium has always been careful to never lose sight of its purpose in the cultural landscape of the community, and has become the premier center for performing arts not only in Kalamazoo, but also in all of Southwest Michigan.

Season Announcement March 23, 2018
KALAMAZOO—Miller Auditorium has announced its 2018-19 Broadway in West Michigan Series. Headlining the series is a two-week engagement of the new production of The Phantom... Continue Reading 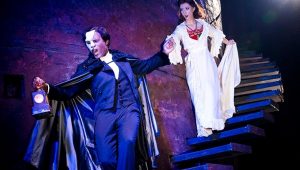 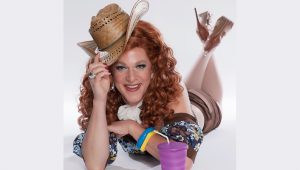 Season Announcement March 16, 2017
KALAMAZOO—Miller Auditorium has announced its 2017-18 Broadway in West Michigan Series.  Anchoring the series is a two-week engagement of Disney's The Lion King from April 4-15,... Continue Reading 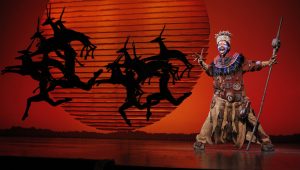 “Motown the Musical” at Miller Auditorium in May; tickets on sale now

News December 14, 2016
KALAMAZOO—Motown the Musical will play at Miller Auditorium, on the campus of Western Michigan University, Tuesday, May 9–Sunday, May 14, 2017. Single tickets are on sale now at the Miller... Continue Reading 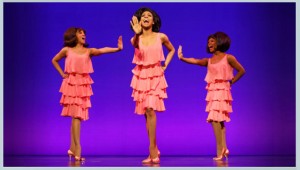 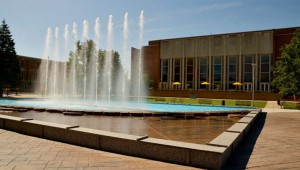