Planet Ant Theatre is an organization founded on the principle of artistic freedom and artistic experimentation leading to the growth of community, artistic fulfillment and artistic success. This has been the main attraction for artists, and the audience, since its conception.

Founded in 2004, Planet Ant Theatre, through its 2015 season, has presented more than 80 high-quality professional productions. Planet Ant has received more than 50 nominations and awards from The Detroit Free Press, EncoreMichigan (Wilde Awards) and The Oakland Press, and the Readers Choice Award for Best Black Box Theatre from The Real Detroit Weekly.

Review March 11, 2020
HAMTRAMCK, Mich.–The well-known pyramid scheme known as Amway is as ripe for lampoon as the Mormon Church (See The Book of Mormon). Enter a sketch-comedy... Continue Reading 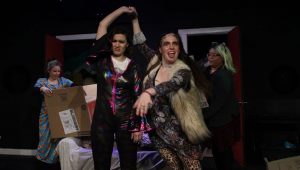 News February 28, 2020
HAMTRAMCK, MI - This parody of “Are you afraid of the dark?” serves as a hilarious spring-board to shed some comedic light on the absurdity... Continue Reading 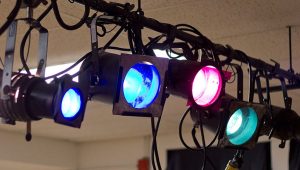 Review December 09, 2019
HAMTRAMCK, Mich.–Dancing. All relationships are a dance, aren’t they? Adjusting grips. Touching. Standing apart. Slowing down. Speeding up. Taking a break, while one partner remains... Continue Reading 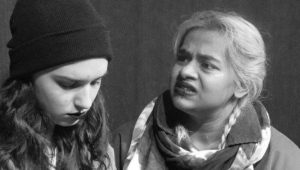 Planet Ant Shows what “Reality” really is With ‘Real Companion’

Review September 15, 2019
HAMTRAMCK, Mich.— Viewers of reality TV shows generally come in two varieties. One type of fan deludes themselves into believing that what they are seeing... Continue Reading 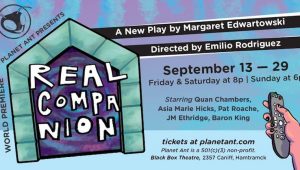 News August 07, 2019
HAMTRAMCK, Mich.–This September, Planet Ant launches a new season in its original Black Box Theater with a redesign of both the physical space itself and... Continue Reading 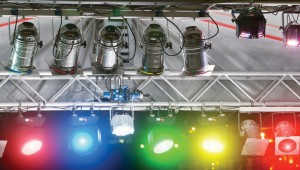