Shakespeare in Detroit is the city’s official Shakespeare company, having been recognized by Mayor Duggan for its excellence in theater in 2014.
The site-specific theater company performs in the places where people live, work and play in an effort to plant seeds around that city that the company hopes will eventually lead to a permanent home. The goal is to  provide approachable Shakespeare to the city’s residents and Michiganders, and entice audiences all over the nation and world to come to Detroit and experience the Bard’s work.

The theater company’s flagship shows, and the heart of the company, are its summer productions. They allow children, adults, Shakespeare fans and those who otherwise may never have access to Shakespeare, the opportunity to experience  Shakespeare surrounded by Detroit’s beautiful cityscape.

Performs at various venues throughout the city
,

Shakespeare in Detroit’s Twelfth Night…and all that jazz

Review November 09, 2018
By Angela Colombo DETROIT, Mich.–“If music be the food of love, play on!” The opening line of Twelfth Night is one we might all enjoy... Continue Reading 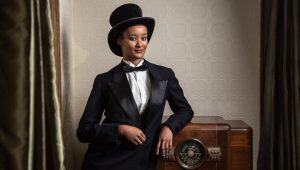 Shakespeare in Detroit returns 8/24 with ‘Much Ado Para Nada’

Show Announcement August 07, 2018
DETROIT, August 7, 2018 -- Shakespeare in Detroit will perform Much Ado Para Nada -- a vibrant adaptation of Shakespeare’s Much Ado About Nothing --... Continue Reading 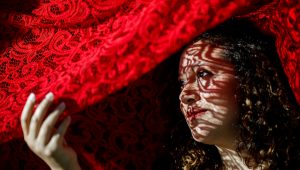 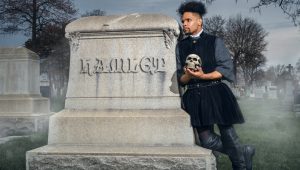 Shakespeare in Detroit goes into the breach with Henry V 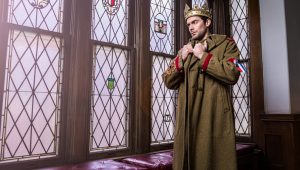