The historic Music Hall, through its presentations and productions (including commissions of original artistic work), provides Southeastern Michigan with high quality performing arts programs and education that reflect the diverse mix of cultures that make up our community. Music Hall is Detroit’s “People’s Theater” – the place for high quality but non-elitist performing arts and education with an emphasis on dance, theater and music, particularly Jazz. Music Hall aims to be the most accessible, inclusive and culturally diverse performing arts institution in the country.

Matilda Rausch Dodge Wilson, visionary founder of Music Hall, was born in Walkerton, Ontario in 1883, moving with her family to Detroit at the age of 1. In 1902 she graduated from the Gorsline Business College and went to work for the Dodge Brothers, John and Horace, at their Hamtramck firm.

The professional relationship between John and Matilda developed into a personal one and in 1907, they married. In 1920, while in New York City on business, John contracted influenza and died. His brother Horace would die less than twelve months later, leaving the widows in charge of the firm. They sold it in 1925, becoming two of the wealthiest women in the country. That same year, Mrs. Dodge re-married Alfred G. Wilson, a lumber broker from Wisconsin. 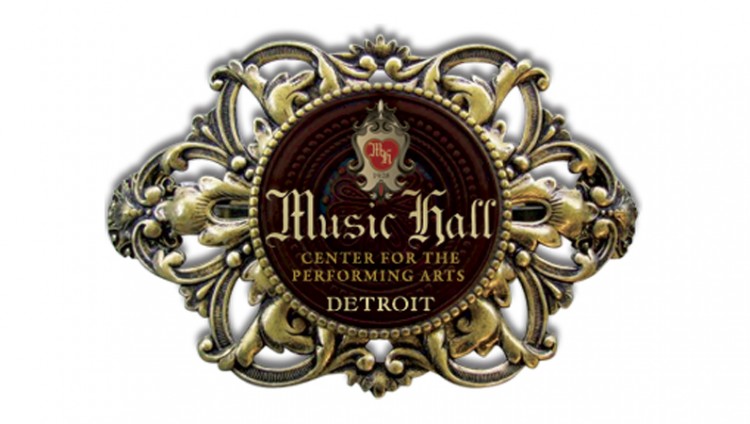