The tipping point is that one dramatic moment in an epidemic when everything changes all at once. Tipping Point Theatre started out as a “vagabond” theatre company operating under the umbrella of the Parks and Recreation department. We would perform in any empty space we could get our hands on and payed our actors with nothing but smiles and applause. In 2007, we reached our own personal tipping point and, incorporated as a professional, non-profit 501(c)3 organization in the state of Michigan, we opened our permanent facility in downtown Northville.

Now under the direction of James R. Kuhl, Tipping Point is starting its 12th season with new branding accompanied by the same great production standards. Join us as we work to foster human interactions with our surrounding communities through live, professional theatre.

Whether you’re an audience member, actor, designer, or donor, we look forward to seeing you “at the Point!”

open 90 minutes prior to every performance 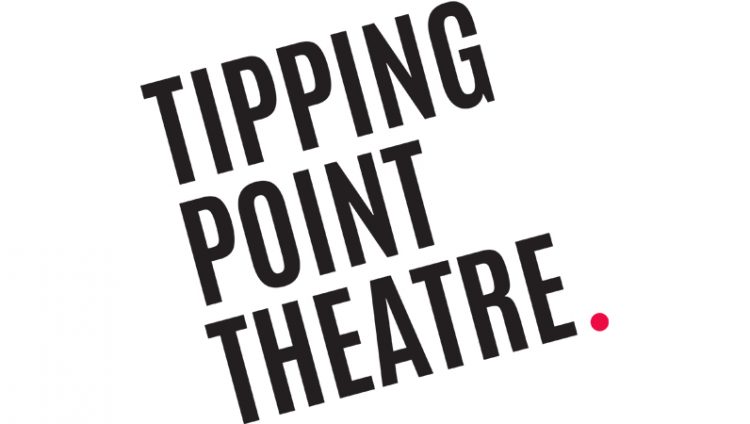 Review February 03, 2020
NORTHVILLE, Michigan–When you see a play that is essentially trying to recreate an iconic film through stagecraft, it helps to have seen the film. But... Continue Reading 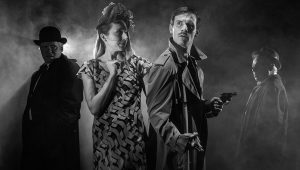 Review November 19, 2019
NORTHVILLE, Mich. – Tipping Point Theatre embraces the many memes of Christmas with its hilarious, fast-paced send-up of all the stories we tend to revisit... Continue Reading 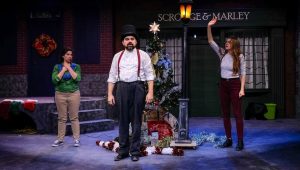 Review September 23, 2019
NORTHVILLE, Mich.–Playwrights taking source material from a previous work and looking at it from a new perspective has often led to great success. This includes... Continue Reading 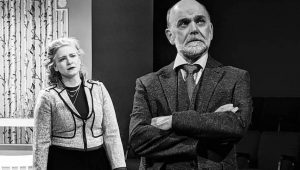