UMS was selected as one of the 2014 recipients of the National Medal of Arts, the nation’s highest public artistic honor, awarded annually by the president of the United States at the White House to those who have “demonstrated a lifetime of creative excellence,” according to the National Endowment for the Arts, which oversees the selection process.

Housed on the campus of the University of Michigan in Ann Arbor, UMS is one of the oldest performing arts presenters in the country, committed to connecting audiences with performing artists from around the world in uncommon and engaging experiences. 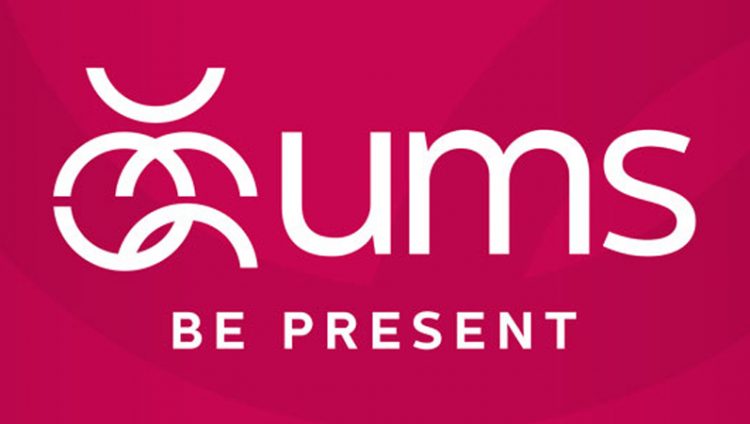 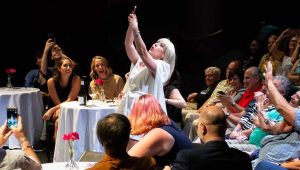