In 1980, Hilary Cohen and Sandy Ryder founded Wild Swan Theater with a desire to reach youth and families with affordable, accessible theater productions of the highest quality. They set out to create theater that was so thrilling and relevant for youth that it had the power to inspire a lifelong love of drama, art, history and literature.  After more than 35 years, Wild Swan Theater is still delighting children with a potent combination of some of the world’s greatest stories and myths, original music, dance, masks, puppets and the visual poetry of American Sign Language (ASL).

Wild Swan Theater is nationally known for its ingenious artistry, its innovative audience accessibility program, and its projects for participants with disabilities.  We were one of the first theater companies in the nation to incorporate ASL into all of our mainstage performances, and invented a new aesthetic for the theater by fully integrating ASL actors into the central action of the play.  We pioneered other accessibility tools, such as onstage touch tours and audio described performances for blind patrons. We also developed a teacher-training package entitled “Dramatically Able” that is now in use in every state in the nation as well as in many foreign countries.

All the components of Wild Swan productions, scripts, acting, music and dance are developed with the belief that families should experience the very best in the arts.  We are fortunate to have attracted the region’s most talented actors to perform original scripts by writers like Newbery Award winner Joan Blos, Kennedy Center Award winner Jeff Chastang, and Wild Swan’s resident playwright, Jeff Duncan, recipient of a Creative Writing Fellowship from the National Endowment for the Arts.  Original music is composed for every play and performed live onstage by noted musicians like award-winning folk musician David Mosher, harmonica virtuoso Peter “Madcat” Ruth, and Motown veteran Vincent York.

Wild Swan Theater has won numerous awards, including  the Governor’s Arts-in-Service Award in 1998 (one of Michigan’s highest honors), the James A. Neubacher Award from the U-M in 2001, and the Heartspring Award for Innovation and Creativity in Special Education in 2008. The Detroit News has described Wild Swan as the “premier theater company for family audiences in the state” and The Henry Ford has called the company “one of the finest theaters for families in the nation.” 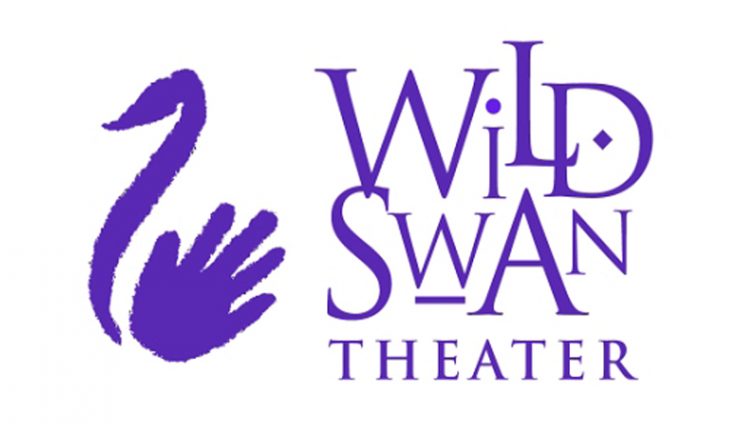 May 25, 2021
ANN ARBOR, MI–Wild Swan Theatre here, the oldest continuously operating youth theatre in the state, has announced that it is ending its run. The company,... Continue Reading 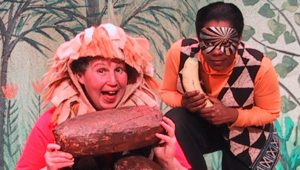 Wild Swan to present ‘Coding to the Moon: Margaret Hamilton and the Apollo Missions’ 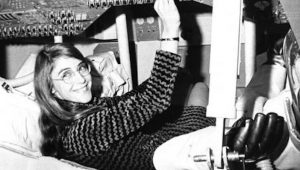 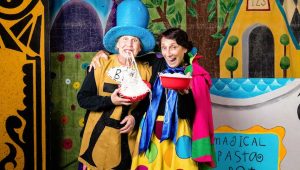 Review May 03, 2019
ANN ARBOR, Mich.–Charlotte’s Web, when done right, like Wild Swan Theatre does, is money in the bank for entertaining and engaging elementary school kids. The... Continue Reading 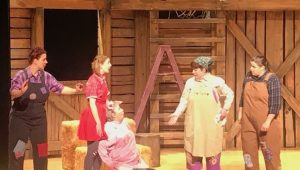 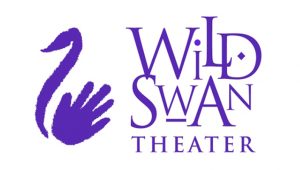